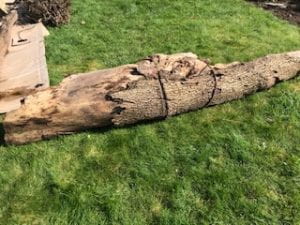 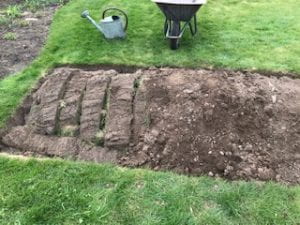 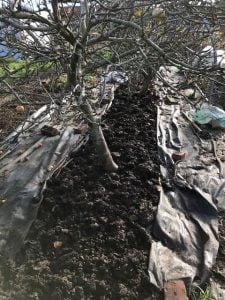 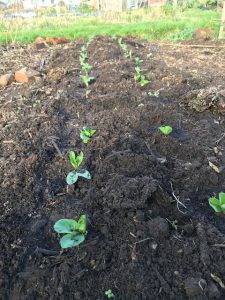 What I have learnt this year

As I come towards the end of my no-dig year I realise that I am a convert. So many of the vegetables and fruit did better than I have grown for some time. 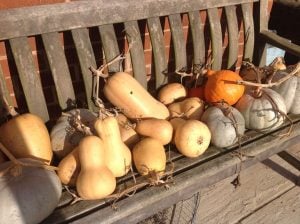 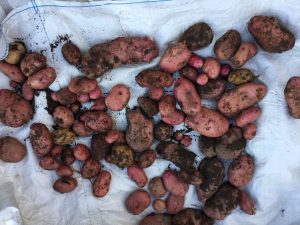 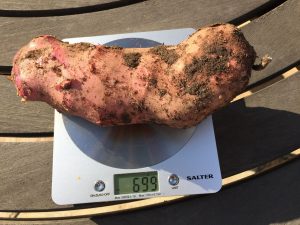 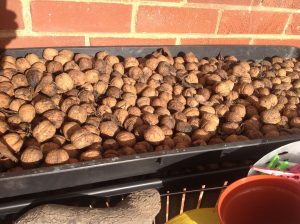 What I have learnt about compost/manure

Things that didn’t work so well

These things are not because I used no-dig rather than the weather or my lack of knowledge.

What has worked well for you this year?