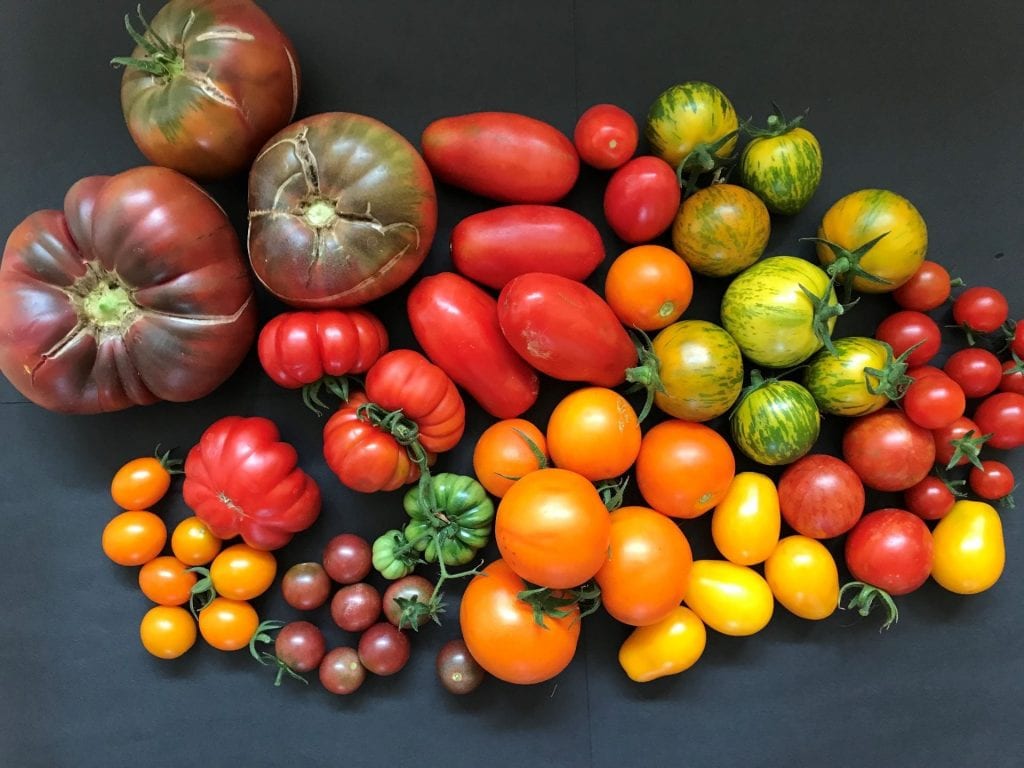 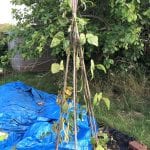 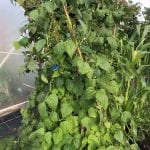 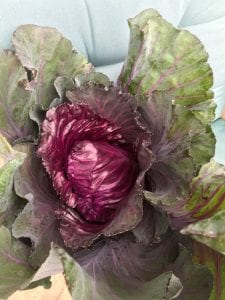 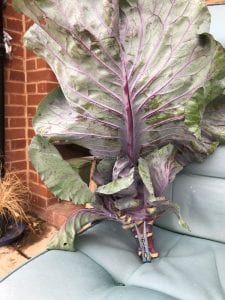 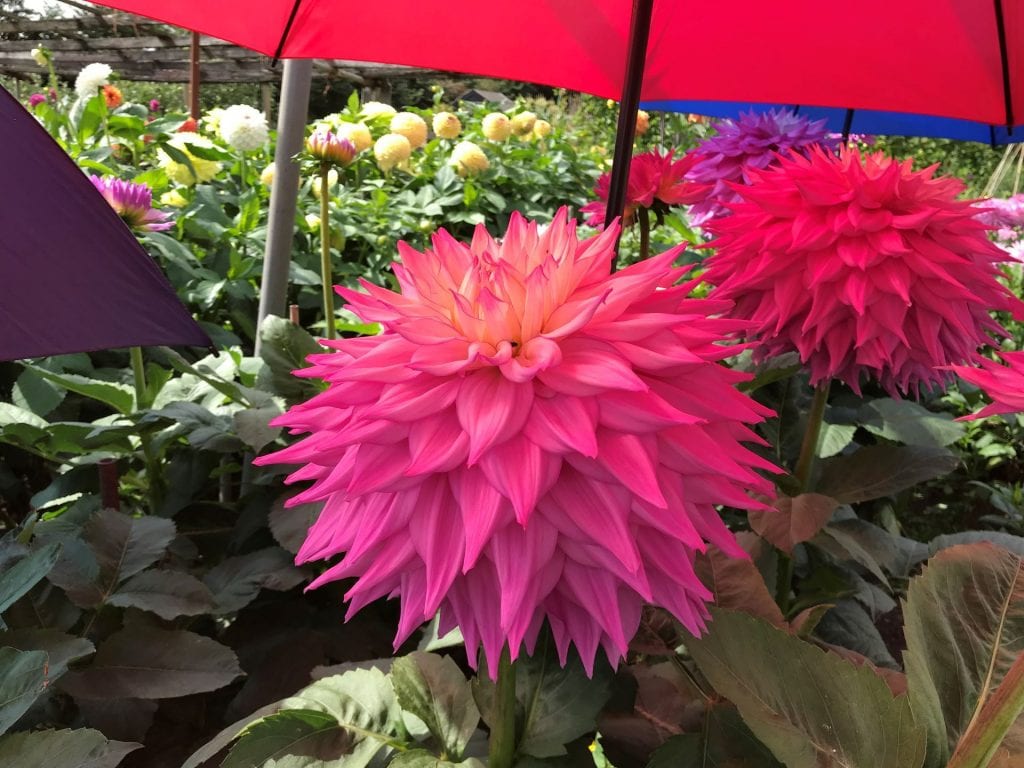 10 thoughts on “It’s a tomatotastic harvest!”